In addition to motivating our university’s students to develop a broad understanding of the liberal arts to pursue study and research, this event open to the public was also intended to provide local residents with an opportunity for lifelong learning and exchanges with us.

At the outset of the meeting, President Kiyoshi Okuda delivered an address, stressing that the lecture from Professor Suzuki, an authority on synthetic organic chemistry, would be a great opportunity for our students to become inquisitive about interdisciplinary fields.

Professor Suzuki talked for approximately an hour regarding the background and appeal of Suzuki coupling, explaining that carbon-carbon bond formation reactions could be easily formed although it had been difficult to form these transformations through classical synthetic reactions and that they have been actively utilized in various fields including pharmaceutical/agrochemical industries and liquid crystal/LED production in industry.

After the lecture meeting, Professor Suzuki answered questions from many students of our university and numerous other audience members. He encouraged students to set a goal and pursue it to the end. The event attracted some 800 people, including our own students and teaching staff as well as local residents. It gave the audience a rare and valuable opportunity to learn about synthetic organic chemistry, the Nobel Prize Award Ceremony and more.

On the afternoon of Friday, June 15—the day before the lecture meeting, President Okuda and some of our staff took Professor Suzuki to visit facilities on campus, including the Large Animal Hospital and Clinical Research Building. 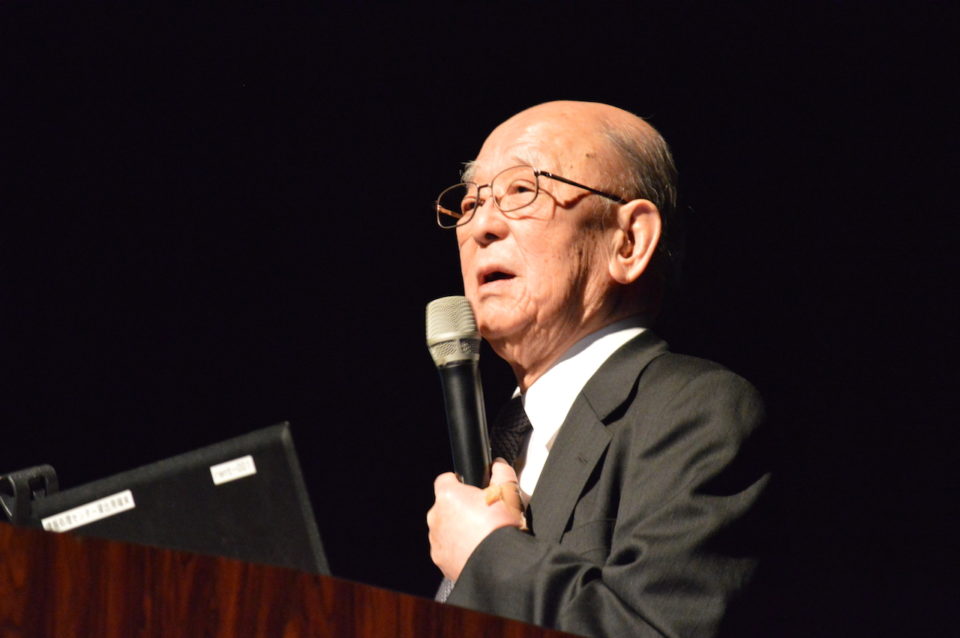 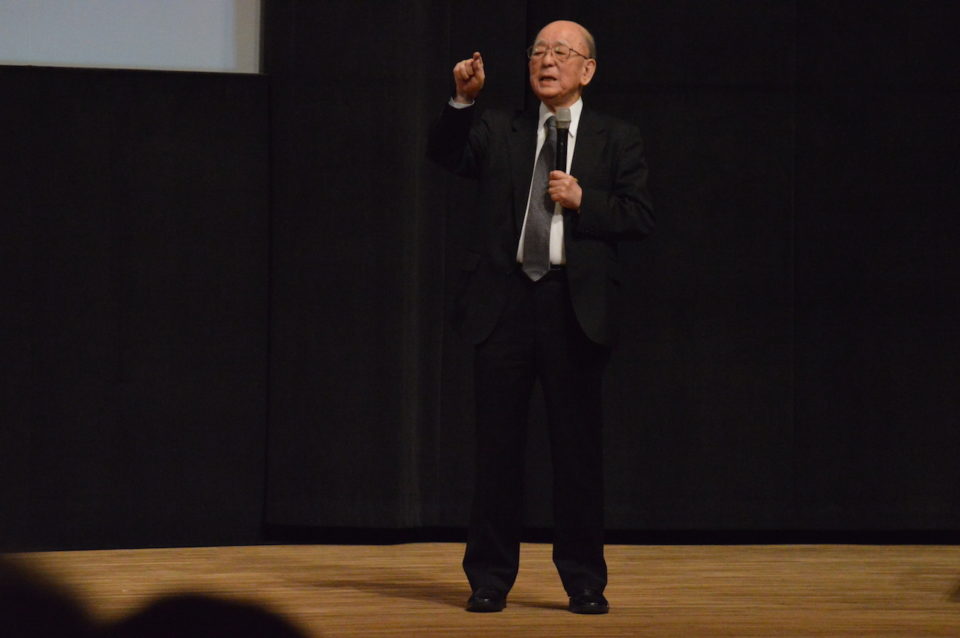 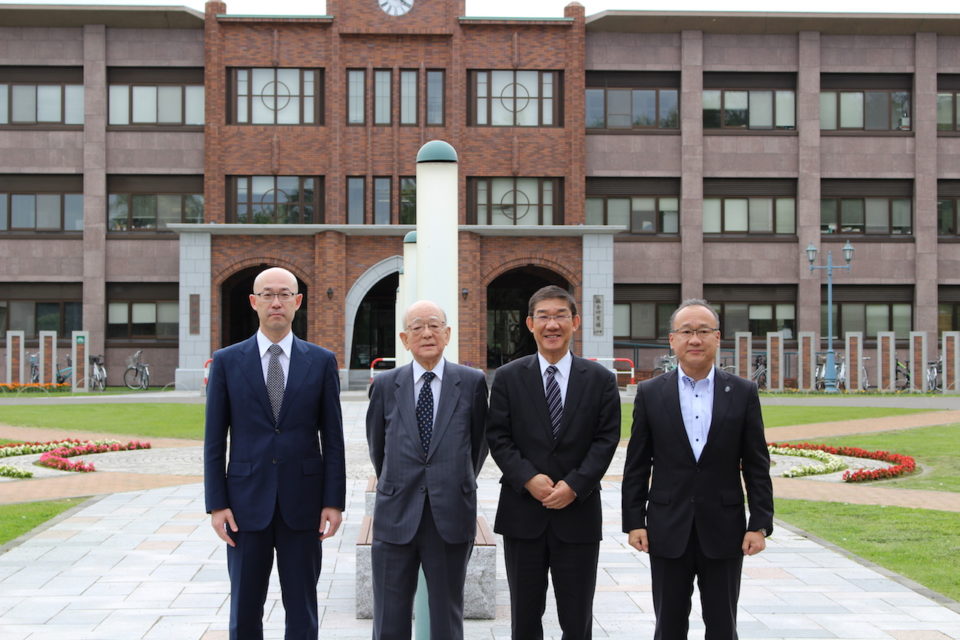 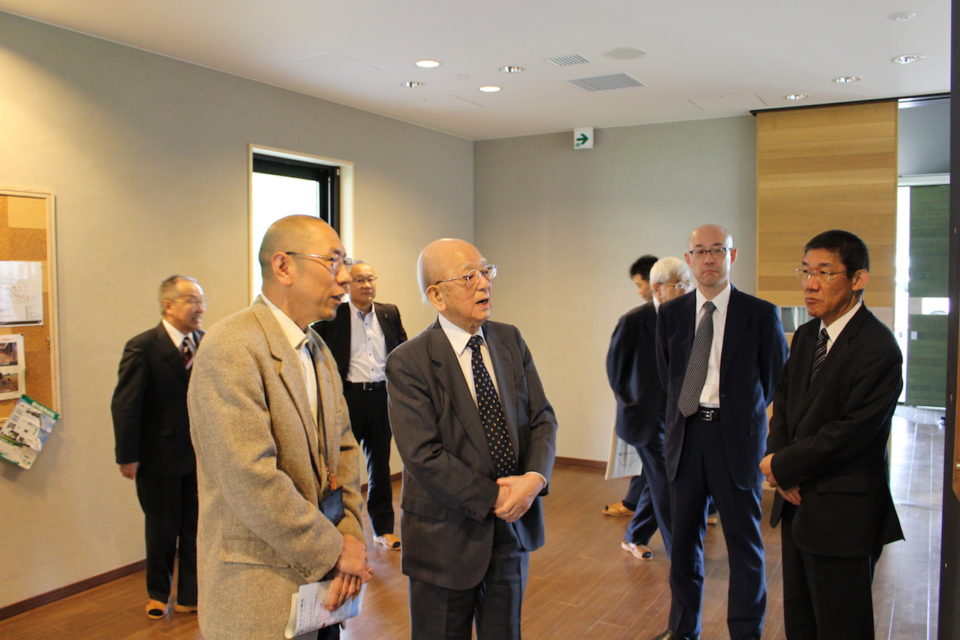