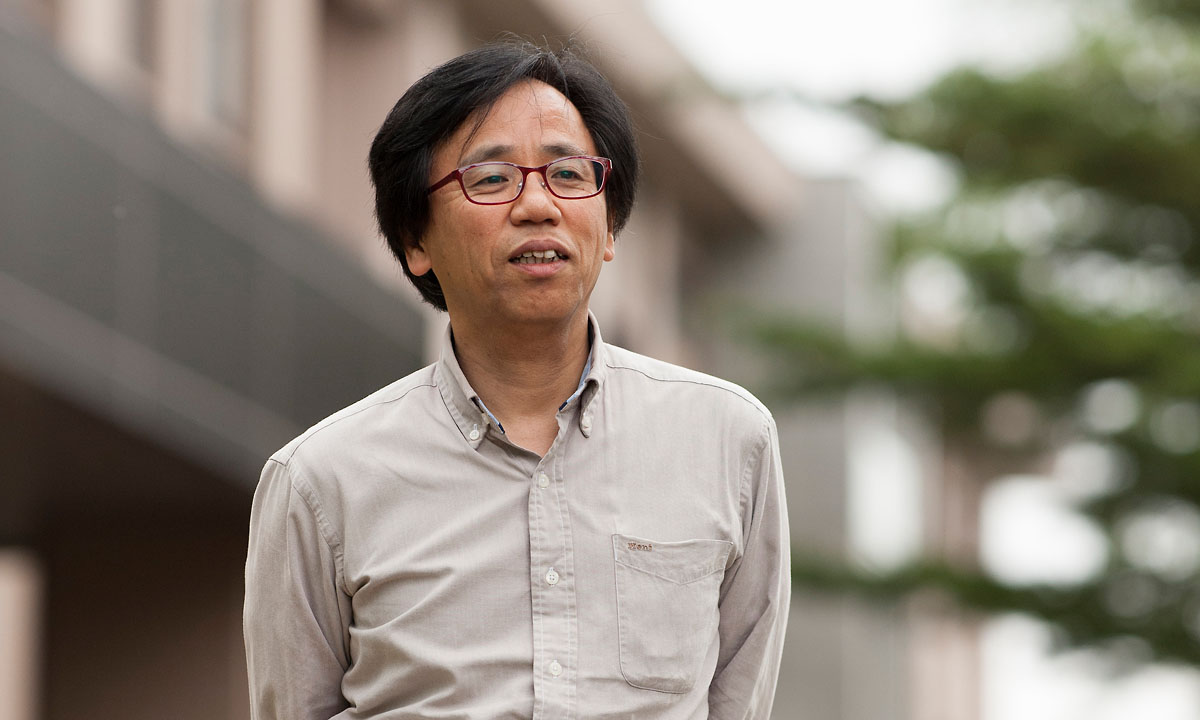 Although Japan is among the leading wheat consuming countries in the world, the supply depends on imports from overseas for 90% of its consumption. A majority of the domestic wheat demand is for bread-making. One of Professor Yamauchi’s research goals is to achieve the stable supply of high quality, tasty bread made from domestic wheat, especially those produced in Hokkaido. The Tokachi region is known as Japan’s largest wheat-producing area, and the yield of the variety, Kitahonami, for medium-strong flour for noodle-making is especially high. Another variety, Yumechikara, developed through many years is bred as wheat for bread-making for bread flour. Its agronomic characteristics are generally favorable, and its production has been increasing yearly.

Professor Yamauchi, who has a detailed knowledge of bread-making science, is one of the researchers who proposed the bread-making with the optional blend of medium-strong Kitahonami flour and extra-strong Yumechikara flour. The professor conducted research jointly with the Hokkaido Agricultural Research Center and a local milling company, etc. for the bread-making characteristic analysis of the blended flour and improvement of its baking quality. “At first, it was hard to make general people believe that medium- and extra-strong flour could be blended for making bread flour,” Professor Yamauchi says enthusiastically. “But since its practicability of the blend (bred flour) has been demonstrated scientifically, it’s now possible to contribute to the expansion of the use and consumption of wheat produced in Japan, especially Hokkaido.”

In Professor Yamauchi’s laboratory, various evaluations of flour characteristics are conducted, such as (1) the evaluation of bread dough physical properties using a device to measure the water absorptivity of flour and the viscosity and elasticity of dough, (2) the evaluation of gelatinization characteristics of flour, (3) the measurement of flour particle size, the amount of damaged starch and fiber, (4) the measurement of amylose content in starch and (5) the evaluation of gluten subunit composition. In addition, at the Tokachi dream bakery factory, which is a bread-making experiment facility on the campus of Obihiro University of Agriculture and Veterinary Medicine, scientific analyses such as measurement of gassing power and gas retention of dough are conducted on bread-making processes to make the production of higher-quality bread through comprehensive testing. Professor Yamauchi has also been involved in development of Yudane white bread, bagels and other breads made with Yumechikara flour, through joint research with Pasco Shikishima Corp., a large-scale Japanese bakeries. He also aims to revitalize regional economies through R&D on foods with high added value through the advanced use of Yumechikara and other local agricultural products, and he’s committed to the breeding and gene analysis of yeast for bread using Hokkaido ingredients and research on technologies for its use, toward the development of original bread made entirely from Hokkaido ingredients. He’s also eager to analyze the characteristics of noodles (e.g., fresh pasta and Chinese noodles) and sweets (e.g., sponge cake and cookies) made with new Hokkaido flours, and to conduct R&D on noodles and sweets that make the most of such characteristics. 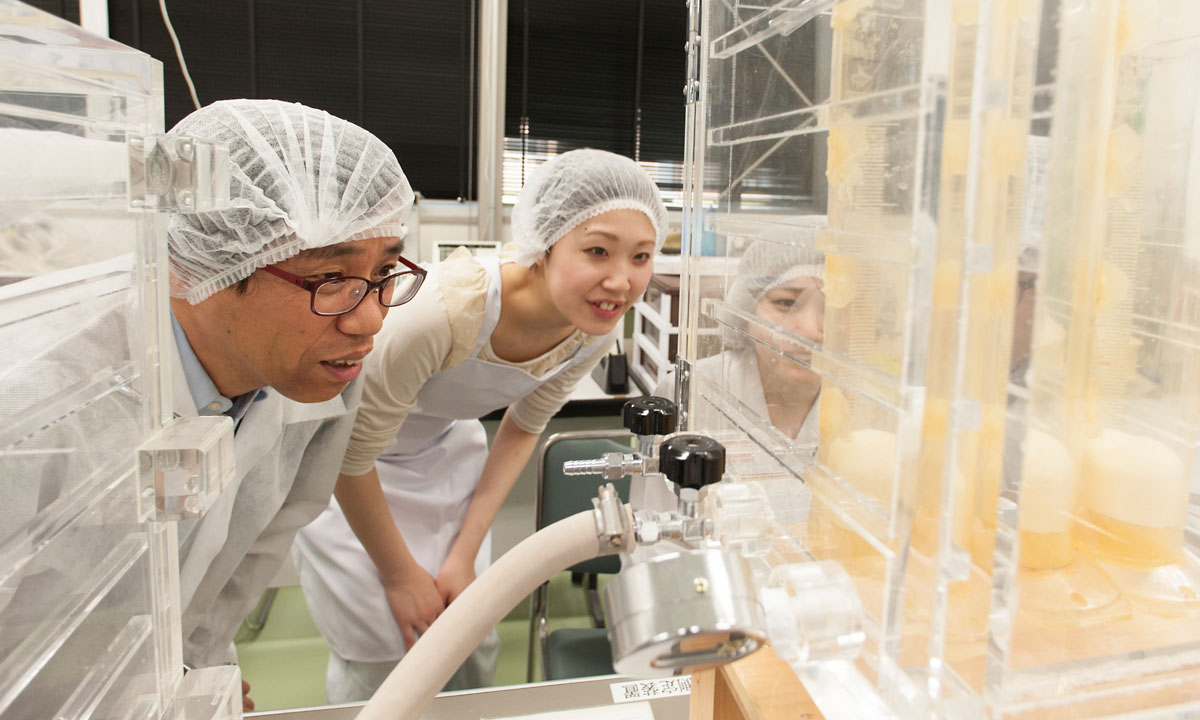 Professor Yamauchi’s emphasis on such practical research is based on the experiences of his more than 10 years in the food division of a private chemical company and his more than 15 years at the Hokkaido Agricultural Research Center. He pursues the potential of bread with commercialization in mind. It’s an attitude unique to the professor, who has connected the university with the industrial world and has dedicated himself to R&D based on close industry-university partnership. Professor Yamauchi concludes, “Even though bread has been eaten since the beginning of recorded history, much about bread remains unknown. It’s interesting to solve mysteries. Although research is the repetition of patient efforts, many things have been elucidated from the accumulation of such efforts. The sense of accomplishment is great, and it’s my pleasure to contribute to society.”