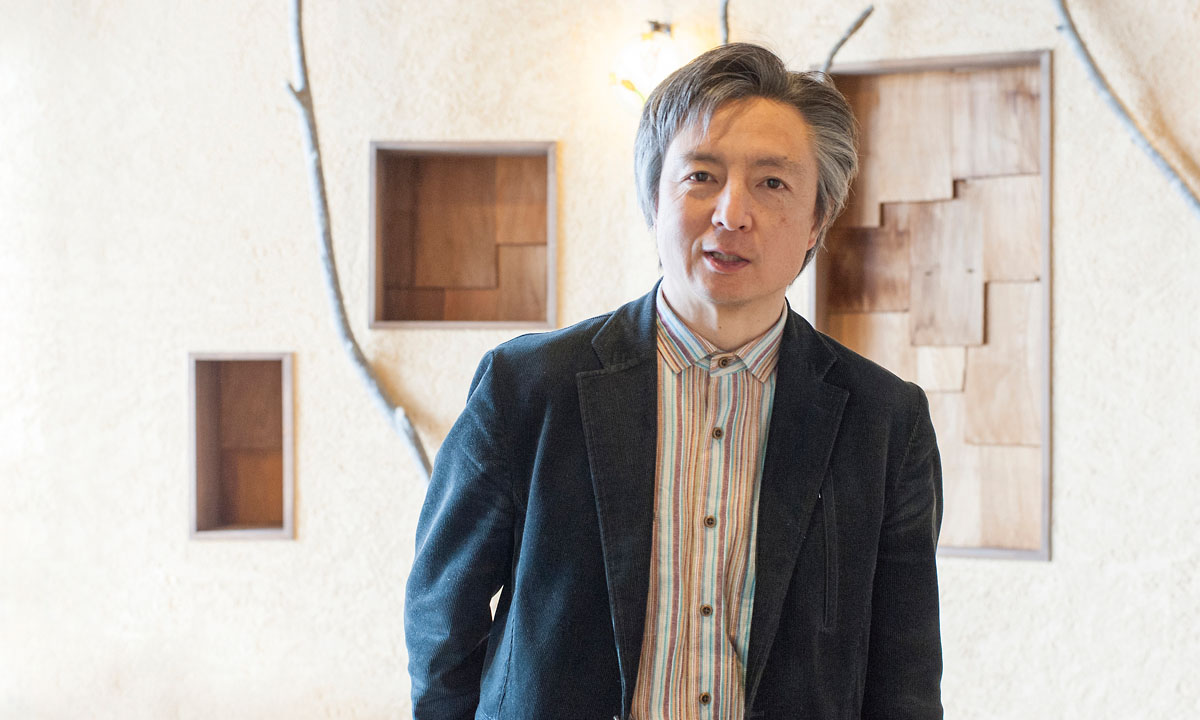 The world’s population is expected to exceed 8 billion in the next ten years, resulting in increased demand for farm products, a greater need for food safety, the need to reform the food system and other issues. The role of agricultural economics is to focus on and analyze such issues from an economic point of view and to make new suggestions. “There’s more than just one answer,” Professor Yasushi Sembokuya says, “and the Japanese system is not the global standard. When you study agricultural economics, it’s important to recognize these facts.”

One method of agricultural economic research is comparative institutional analysis. Professor Sembokuya used this method when he conducted research on fruit and vegetable distribution systems in Eastern Europe. The target countries were the Czech Republic and Poland, both of which transitioned from planned economies to market economies in the same period, around 1990. Has the same system been established in these two countries, which had the same starting point? The answer is no. In the Czech Republic, the large volume transaction system, in which wholesalers buy goods and distribute them to major supermarkets, has become mainstream; in Poland, a system of retail and wholesale markets where farm producers sell their own products has developed. The professor makes the following analysis: “Land of collective and state farms was returned to the land owners in the Czech Republic. However, as industrialization progressed and many land owners wouldn’t cultivate their land. Large farms were established when such land was rented, and the large amounts of farm products from those farms were behind the emergence of large supermarkets.” In Poland, large-scale wholesalers enhancing the development of supermarkets could not be established, as there were strong historical objections to collectivization and many farmers were independent.

These results can be explained by game theory, which is often used in comparative institutional analysis. Professor Sembokuya explains: “The system in which large farms sell products to major supermarkets via wholesalers and the system in which small farms sell products to local supermarkets via wholesale markets are both functioning sufficiently. In other words, the best strategy for one player (buying from wholesalers or markets) depends on the strategy of the other players (large or small farms). This is the concept of game theory.”

Professor Sembokuya visited Vietnam in 2013 and 2015 to conduct a comparative institutional analysis on livestock insurance, towards greater food safety. In Japan, the national government is deeply involved in the livestock mutual aid system, subsidizing half of the premium. In Vietnam, livestock insurance is offered by private companies for all farmers, despite Vietnam being a socialist nation. The insurance does not cover treatment costs, and it compensates only for animals that die of foot-and-mouth disease, pasteurella infection or anthrax. “The aim is to identify issues in different countries and set paths toward improvement, rather than to discuss winners and losers,” the professor says. Attention should be paid to what options are presented as improvements. 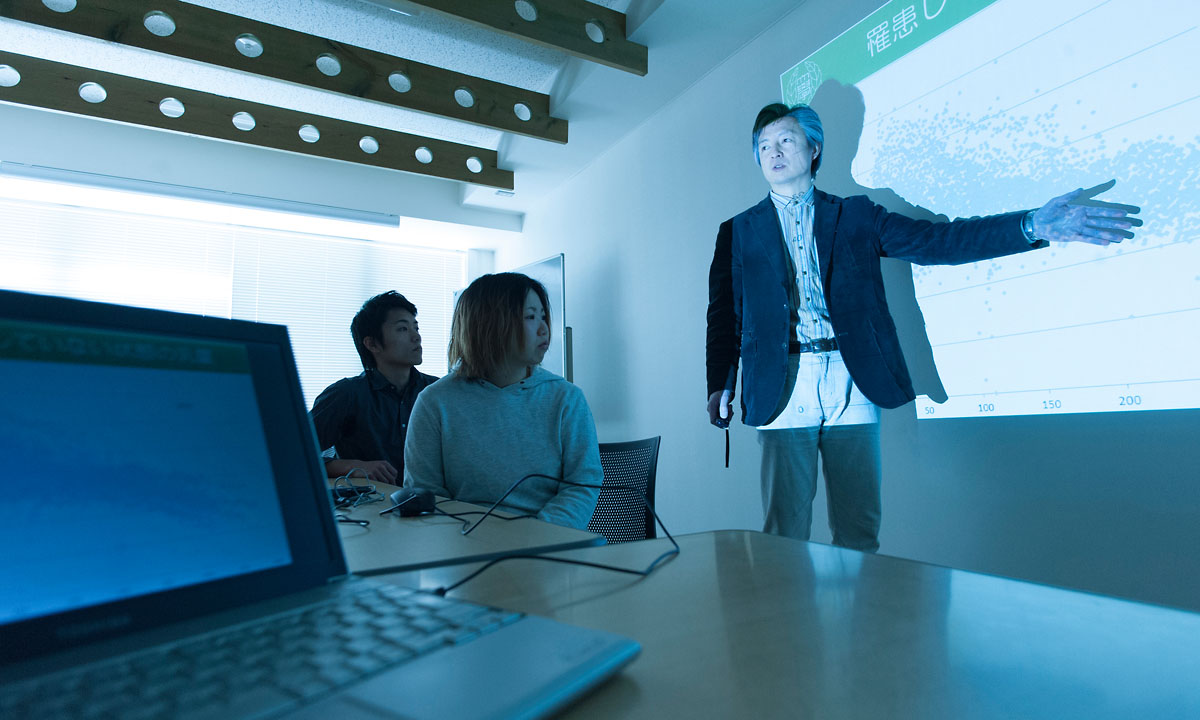 The Hokkaido brand is known to be popular in Southeast Asia. Ice cream made from Hokkaido milk is a hot-selling item at Seven Elevens in Taiwan. He conducted research on milk and other dairy product markets overseas jointly with dairy manufacturers. There’s no doubt that his field of activities won’t be limited to his laboratory and that he’ll make the most of his viewpoint as an agricultural economist in the reform of agricultural cooperatives, in the Trans-Pacific Partnership and in other issues in the future.